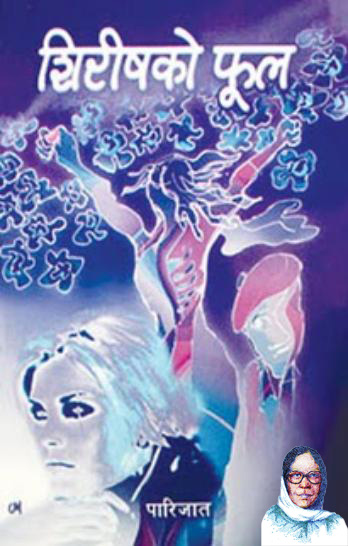 Shirish ko Phool is one of the best Nepali Novel of Parijat. Shirish is the beautiful flower, Shirish is also known as Mimosa. Parijat originally known as Bishnu Kumari Waiwa is great Nepali Novelist who has won prestigious Madan Puraskar for her great Nepali Novel Shirish ko Phool in 2022. Blue Mimosa is the translated version of the novel Shirish ko Phool which has also been adapted in the literature curriculum of some colleges in some English-speaking countries. This program was recorded from Ujayalo FM (Shruti sambeg ) with a very beautiful voice of Achyut Ghimire .I can't forget to that Achyut Ghimire's contribution for his talented voice.
Audio Download